The Russian authorities are not happy with gambling, and the search giant Google got to feel it over the winter. They were strongly dissatisfied that Google still allowed gambling pages to appear on their listings when the Russians used the service. However, after several fines and threats of litigation, they chose to conform.

Strict rules in the country
Russia has for many years had a broad view of gambling. In recent years, legislation reflects the more conservative values that characterize the country. Thus, gambling is only allowed in certain areas of the country, but they are very remote from much of the population. The requirements also extend from the physical to the digital. The country has strict requirements for those companies that provide search results to citizens. Here it is a prerequisite that they block “unwanted” content, which, for example, is based on gambling. This is where the Russian telecom watchdog Roskomnadzor enters the picture. Roskomnadzor has for several months tried to get Google connected to the country’s information system, FGIS, so that through the common register, “Unified Register of Prohibited Information”, it could automatically omit unwanted pages. Russian operators such as Yandex and Mail.ru have already joined the registry. 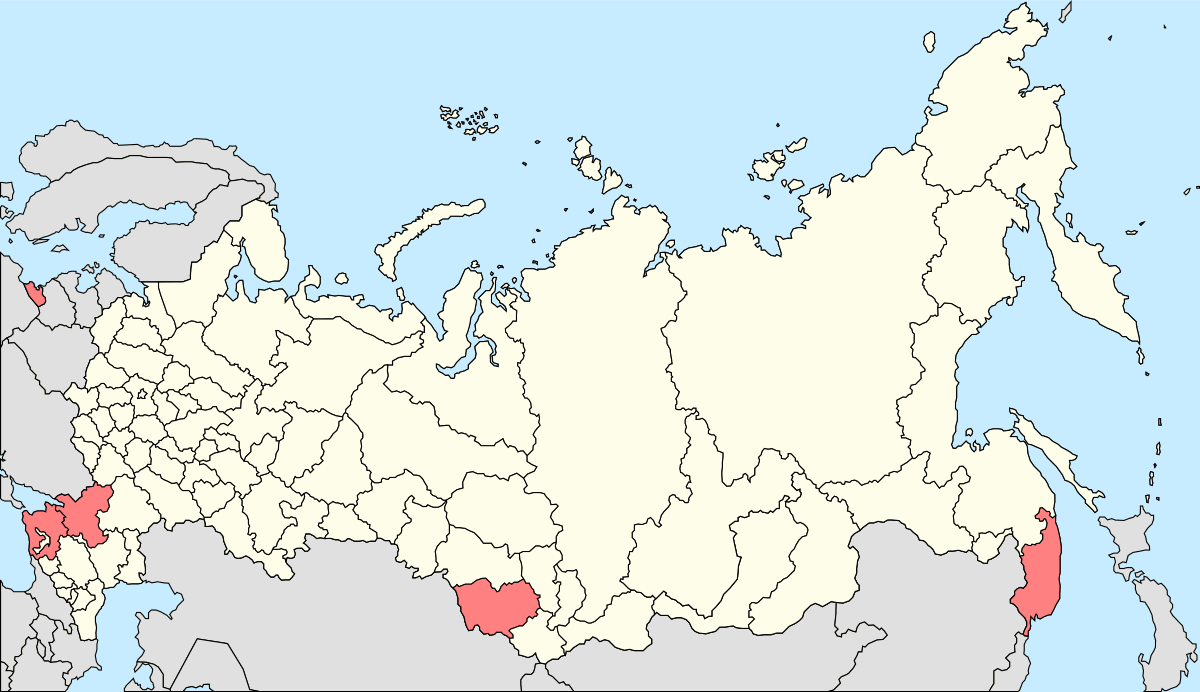 Made a case against Google
The search giant, however, chose several times to overhear the watchdog’s prayer for the many blockages. That made Roskomnadzor plead with Google for their unwillingness, which could mean a fine of 700,000 rubles, or equivalent to over 10,000 US dollars.
Rosamingo’s chief executive officer, Vadim Subbotin, had met with Google representatives before hoping they would take another step towards advertising for gambling. Here it was in the form of blocking for file sharing pages, which often advertised for gambling. Russian law permits websites to be blocked without a court order. Instead, it is the website owner who must prove that they have complied with the applicable legislation.
The case reached its temporary decision in mid-December when a $ 7,500 fine was presented to Google. It was a bit below the maximum fine, causing analysts to consider whether the guard dog was trying to master the search giant – perhaps in an attempt to enter into real negotiations.

Did not reject any further steps
but Roskomnadzor had apparently had enough of Google’s unwillingness. The watchdog director, Alexander Zharov, complained after the fine of the many wasted attempts to persuade them. He did not deny that you would go even harder: “It is too early to say whether it will just be large fines or fines based on the company’s turnover. I think we should consider different options where we take into account other government agencies and their opinions. “Russian legislators considered, among other things, to increase the size of the fines considerably. It should give companies a greater incentive to follow the country’s legislation. Specifically, one considered whether to introduce fines of one per cent of the companies’ annual turnover. In Google’s case, it would mean a fine of nearly $ 6.5 million, as their annual turnover in the country is over $ 640 million. Roskomnadzor even told the Russian news agency Interfax that one would consider blocking the search giant’s domain through law. Russia has previously blocked prominent websites. In 2016, among other things, it went beyond the social networking site LinkedIn.

Google agreed
The announced interventions apparently had an effect on Google. At the beginning of January, Russian media reported that the search giant had finally begun to block the websites that violated the law. They also chose not to appeal the fine they were sentenced to. It was a success for the watchdog, who still looks at Google with sceptical eyes. The search giant should thus have until the end of February to prove that all of the watchdog’s requirements have been complied with. If that is not the case, then blocking Google in Russia may be a reality. Roskomnadzor is weekly to block several thousands of websites, which, among other things, have to do with online casino. The statement for 2018 showed that 130,000 websites have been blocked. This was a doubling compared to the previous year when the number was 63,000. The watchdog would not refuse the number to rise further in 2019, as a new and more efficient tool would be put into use in the search for the disputed websites.