How Much Do Casino Dealers Make?

One of the most visible jobs in the casino is that of the croupier or dealer. One of the first questions to address is: what is the difference between the two jobs? The answer is that a dealer is the term used to refer to someone who deals for card games, while a croupier is used to describe someone operating other games such as roulette.

Either way, the man or woman will generally be expected to be formally dressed and very well presented, as they are effectively the face of the casino. While there are many other jobs which go into the smooth running of a professional casino, nobody else is quite in the spotlight in the same way as dealers and croupiers.

Seen but Not Heard

When you pay a visit to a casino the dealer/croupier should ideally be a visible presence but not one which intrudes upon your gaming experience. The perfect croupier will perform his or task so effortlessly that it will look like the easiest job in the world, although of course that is far from the case.

The different casino games require an entirely different set of skills, but what most of them have in common is the ability to do some quick mental arithmetic as well as to be able to keep track of the bets being made, all the time while maintaining a polite and friendly attitude towards the paying customers.

When people start losing money at a casino, tempers can get frayed, especially if the person was foolish enough to exceed the amount of cash that they can readily afford to lose. When you add alcohol to the mix then it is possible for volatile situations to arise.

Sometimes the dealer can bear the brunt of the player’s anger, perhaps a superstitious person will imagine that a particular dealer is ‘unlucky’ or will take offense if the dealer seems to be smiling after the player has suffered another loss.

This is where diplomatic skills are required, and of course the pit boss will generally move in to calm down any situation which looks like it may be close to boiling over. 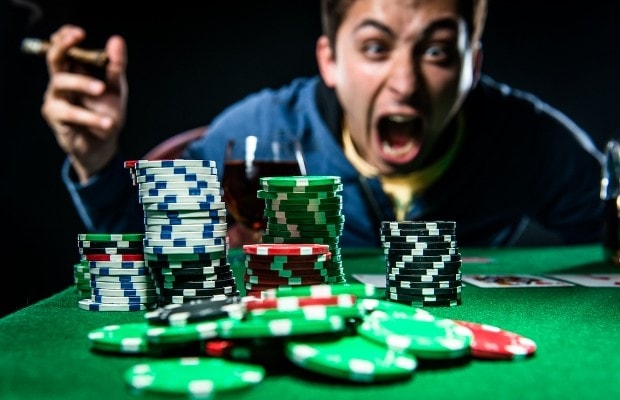 At the same time that a dealer/croupier may be dealing with awkward customers, they must keep track of all the bets being made. The croupier at the roulette wheel has only got seconds to calculate how much must be paid out for winning selections.

For example, a player bets $25 on number 7 and it comes up; the croupier needs to be able to instantly calculate 25 x 35 = $875 and they can’t exactly whip out a calculator to do so. Other players at the same table may have won at odds of 11:1 for a combination of 3 numbers, or 5:1 for a six-number combo (all odds based on American roulette) and again these must be calculated and paid out instantly.

Players tend to have very little patience for hesitation or any slight mistakes and simply don’t notice when the croupier is doing a perfect job.

Some Games are Tougher than Others

There are so many different bets at the craps table, all taking place in an often frenetic and excitable atmosphere, that it takes a skilled operator to act as croupier for this game. Poker has its own challenges, and these vary according to the game being played and how much is at stake.

When high-stakes players are involved in a cash game of Omaha poker then your dealer needs some very sharp arithmetical skills to keep on top of the action. 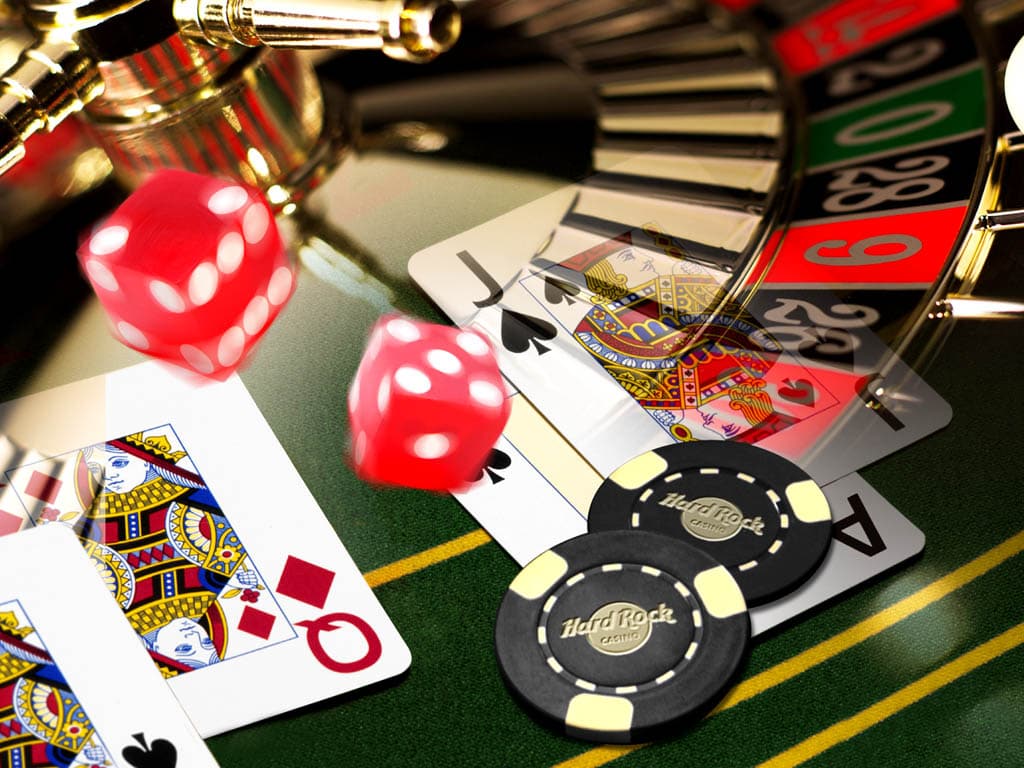 So, given the demands of this public-facing role, how much can a croupier expect to make? There are two major factors which will affect the salary of these workers: the location of the casino and the casino itself. For croupiers based in the UK, a salary of around £16,000 is a pretty average salary.

Manageable if you are living in a small town or city but difficult to get by with in London where many casinos are based and where accommodation is generally extremely expensive. Of course, a croupier will expect that their wages will be supplemented by tips from winning players, although many casinos share these out between all staff including chefs, waiters, cleaners and everybody else in the team.

In the United States a dealer can get paid anything between $16-45,000, depending on the location and experience of the croupier in question. The tipping culture is even greater in the States than in Europe, so croupiers would hope to benefit from generous tippers to add to this tally. Sometimes dealers will be paid by the hour, which may amount to between $6-10 per hour, so those tips really become a necessity rather than a bonus in those cases. 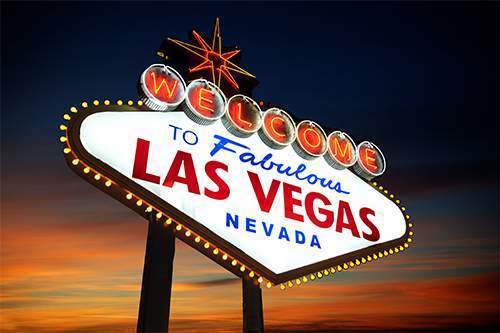 These days croupiers can make a living outside of the traditional casino environment too. The majority of online casinos will now offer a live casino section, which allows players to experience that real casino atmosphere without leaving their homes.

These dealers operate from remote custom-built studios where multiple tables are operating at the same time, and with feeds going direct to the computers and mobile devices of the players. Often such studios can be located in places such as Latvia, Estonia, Romania and Malta and so the salaries on offer will reflect the local economy.

A croupier working in London or Las Vegas is therefore highly unlikely to want to transfer to a live studio in Romania or Bulgaria where their wages will be hugely reduced, even if the cost of living is also considerably cheaper.

Think You Can Handle It?

If you think that you have the skills and knowledge to be able to make a living as a croupier then there are plenty of training courses around the world where you can hone your skills.

Don’t expect to make a fortune from this job, unless you are lucky enough to be operating in the world of high-rollers where players are generous with their tips (at least when they are winning!)

However, the excitement and adrenaline rush of working in the fast-paced environment of a casino can compensate for a lot and maybe this is just the kind of role you are looking for.