How Old Do You Have To Be, To Go To A Casino?

If there is one thing that casinos are very strict about, it is ensuring that their clients are all of legal age. Casinos have to apply for licences which require them to abide by very strict conditions. One of the most important of these is the age limits at which someone can enter a land-based casino.

These are broadly similar around the world and are aimed at preventing young and potentially vulnerable people from starting to gamble before they are equipped to do so. Making sure that underage patrons will not be able to gamble at casinos is the responsibility of the establishment, and should they fail in this responsibility then they may very well lose their licence as a consequence.

The Home of Casinos

Las Vegas in the United States is the place many of us think of when it comes to casino gambling, so let’s pay a visit to the US to see what limits are enforced in that country. Because every state has the power to make its own rules regarding casinos, the minimum age at which you can enter a casino varies from one state to the next.

States like Utah do not allow gambling at any age, so this is not the place to plan your next casino trip! Generally, in North America the minimum age ranges from 18 to 21. Some casinos within the same state will have different age limits: 21 if alcohol is served and 18 if not. In Michigan, Detroit casinos have a minimum age of 21 while Indian casinos can accept patrons as young as 19.

Vegas is in the state of Nevada, which means that players must be at least 21 years of age. However, younger people or children can enter the premises of a casino in the States if they are accompanied by a guardian and are going to a restaurant and not to gamble. 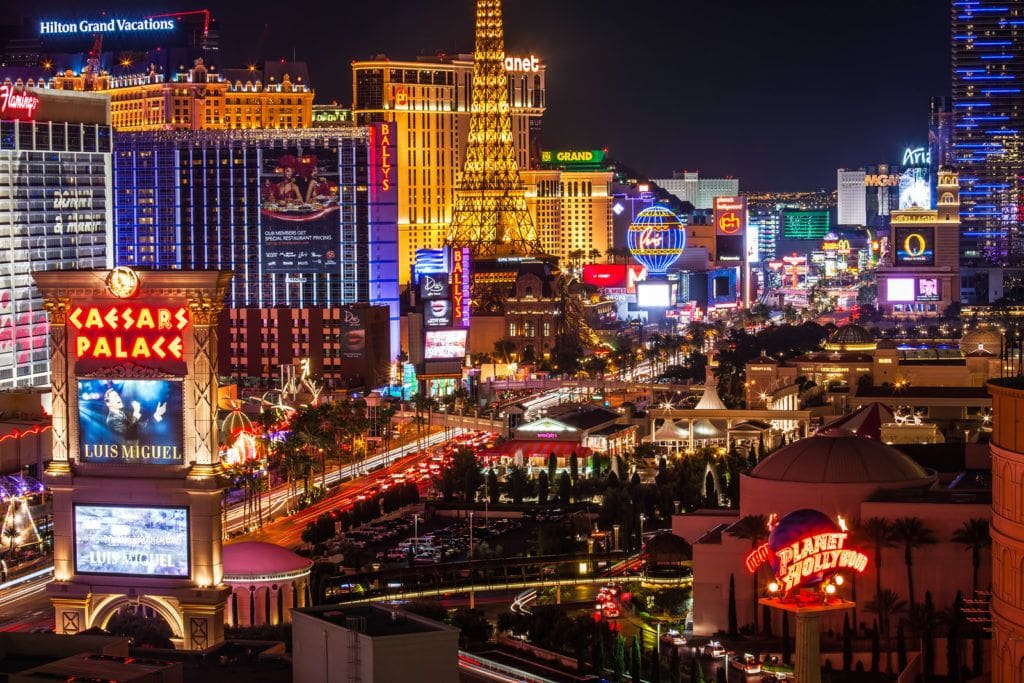 Where it All Started

The first casinos came from Italy, and Europe is still a hot-bed of casino gaming. Like the United States, the European Union has different minimum age requirements across its member states. Over 75% of EU countries have set the minimum age to enter a casino at 18 years of age.

Malta is known as an online gambling hub and has three or four physical casinos – quite a lot relative to its tiny size. However, it seems the Maltese government is happy to allow foreigners to gamble as teenagers but is much stricter on its own citizens.

Casino Gambling Around the World

Around the world the minimum age limits to enter a casino are broadly similar to those followed in the United States. In Australia the age limit is set at 18, while in neighbouring New Zealand it is a couple of years older at 20.

South Africa is another country which imposes a minimum age of 18 on anyone who wishes to gamble or enter a casino, and the same is true of the South American nation of Brazil. In Mexico the age to gamble and drink alcohol is 18 – which is one reason why heading south of the border is such an attraction for American college students who don’t want to have to wait until their 21st birthday to enjoy these past-times.

In fact, for most countries in the world 18 is regarded as the age when a child becomes an adult and is also the age at which most people are free to gamble in casinos. Of course, none of this applies in Muslim countries – for example – where casinos do not generally exist. 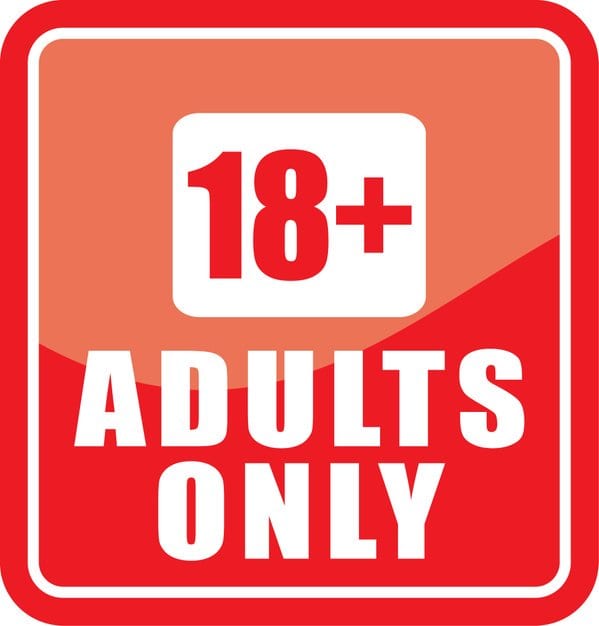 Play by the Rules: Or Else!

Whatever the age limit set by the state or government, it is the responsibility of the casino to ensure that this rule is followed. This is normally done by requiring patrons to register using a recognised form of ID such as a passport or national ID card.

Most casinos will not accept drivers’ licences as ID although this can vary from one country and state to the next. Failure to comply with age restrictions could result in hefty fines or even the loss of a licence for repeated offences, so it is quite simply not worth it for the casinos to ignore this rule. The same age restrictions apply when it comes to online gambling, with 18 being the normal age at which players can be admitted to an online casino.

Scanned documents and ID checks are used to confirm that player ages are correct and that minors are not attempting to play online. Again, online casinos could face fines and loss of their licence so are becoming ever more vigilant in preventing underage people accessing their sites.

If you want to gamble and are under the age of 18 then you will just have to be patient and wait until there are (at least) 18 candles on your birthday cake.