The Best Strategy, When Playing Blackjack

Blackjack may be one of the most recognisable casino games in the world, but just because you know the rules doesn’t mean that you are playing it correctly. You may think that this is a game of luck – and you would be correct – but there is more than luck involved in playing this game successfully.

If you think that you know the game because you have watched a couple of movies and picked up the rules on Youtube, then chances are that you are going to end up losing a lot of cash playing online blackjack. The good news is that we can point you in the right direction and show you how to give yourself the best possible chance of winning.

The basic principle of the game is very simple, which is one of the reasons why it has endured for so many years. It is the player (or players) versus the dealer, both trying to get closer to 21 than the other without going over this score. Face cards are worth ten points each and Aces can be either one or eleven. Two cards are dealt face up to the player and two to the dealer – only one of which is face up. 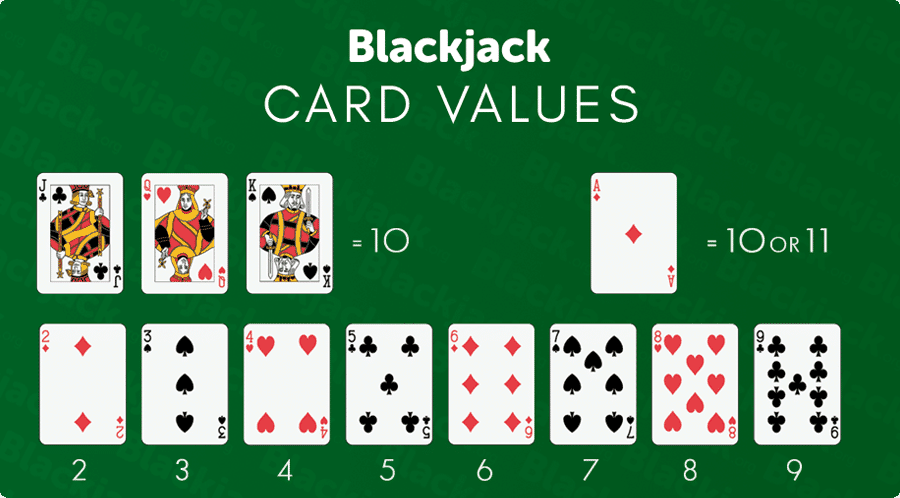 The player goes first and can either ‘stand’ (don’t take any more cards), ‘hit’ take a card, ‘split’ separate two of the same cards to play as two different hands or ‘double’ double their bet while taking only one more card. What separates good blackjack players from weak ones is the ability to know when to double and split, as well as when to stand instead of taking another card. Knowing these skills allows you to reduce the house margin and thus increase your possibility of coming away from the table with a profit.

Deciding what to do in a given situation depends very much not only on your own cards, but also the one visible dealer’s card that you can see. Of course, if you were able to see both dealer cards it would make the game a whole lot easier, but you must make do with one instead.  Although it is often said that blackjack is a game of skill, in truth there is a statistically optimal way to play this game which removes that element of skill.

The player can simply memorise the best course of action in any given situation – and if you are playing online you don’t even need to trust your memory as you can keep a cheat sheet open in front of you. So for example if you have two cards totalling 12, without an Ace (in other words a ‘hard’ 12) then you should stand if the dealer shows 4, 5, or 6 and hit if his visible card is anything else. A quick google search will find a blackjack strategy table which will give you this type of advice for any scenario.

When it comes to doubling and splitting, there are a few basic rules to remember. If you are dealt two 8s or Aces, you should always split. The basic theory behind blackjack strategy is that because all the face cards are worth 10, the most likely card you will be dealt will also be a ten. By splitting Aces and 8s you hope to get 21s and 18s rather than the scores of 2/12 and 16 they offer when taken together. 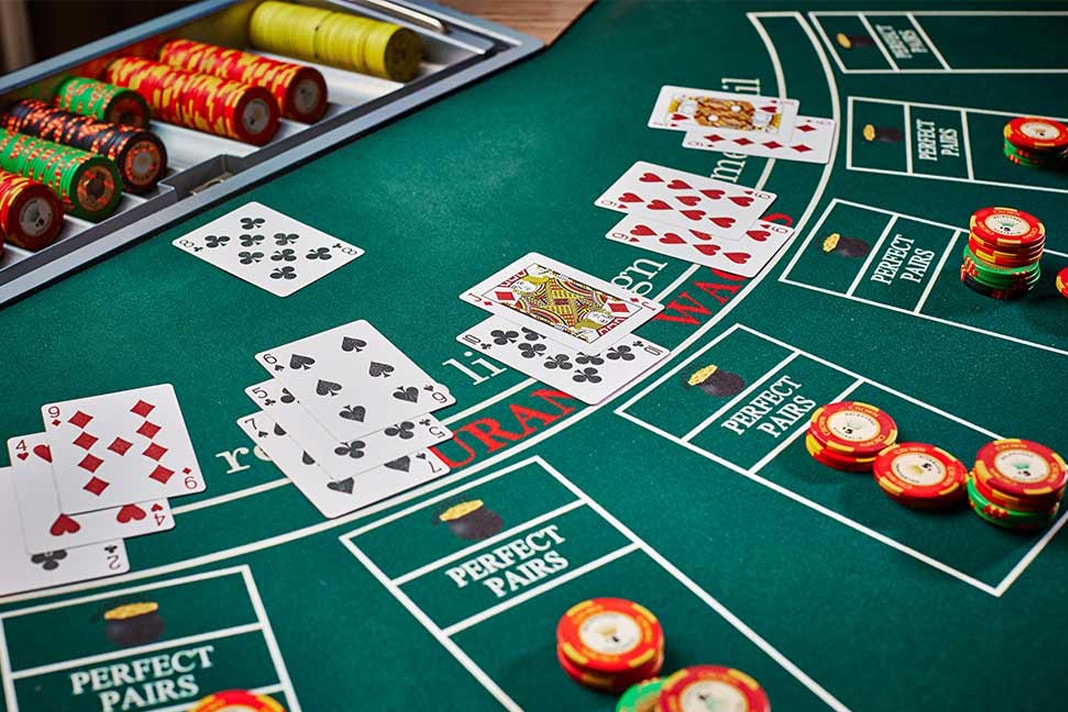 There are plenty of articles online advising of the virtues of card counting, as made famous by the movie 21. However, this will simply not work in online casinos as the numbers are randomly generated and you are not working with a finite deck of cards.

Even in land-based casinos this practice usually won’t help you, as casinos use a greater number of decks and shuffle more often to stop players from gaining an advantage in this way. Your best plan is to use the optimal blackjack strategy – play smart and you give yourself the best chance to win.