Who Invented The Slot Machine?

Slot machines take up the bulk of most casinos – whether they are physical land-based casinos or virtual sites. Most of us have enjoyed playing these exciting games and have our own personal favourites.

But have you ever stopped to wonder just where these games originated? Have you considered why the same familiar symbols are used in multiple games? Who was the first person to invent the slot machine and when did they do it?

We are going to answer all of these questions so that the next time you settle down to enjoy some slot gaming you will have an appreciation of just where the games originated.

Sittman and Pitt, operating out of New York, came up with the predecessor to what we would know as the slot machine. Their invention was a gambling machine which held 50 playing cards. When your 5 cents was inserted and the lever was pulled, the drums would rotate and reveal a row of five cards.

Wins were awarded if the player could find winning poker hands in their cards. The machine did not pay out itself, so your prize would vary depending on the establishment the machine was located in and how generous the proprietor. The 10 of spades and jack of hearts were removed from the card selection to make the chances of landing a royal flush doubly difficult.

Some less honest owners would also remove even more cards to lessen the chance of a player getting a big win. 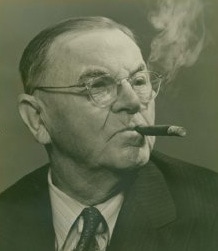 Although Sittman and Pitt’s invention certainly resembles a modern slot machine, most give credit for the invention of the slot to a Mr Charles Fey from San Francisco. Although there is some dispute about the date of his invention – it was somewhere between 1887 and 1891 according to which sources you believe – Mr Fey is known as the inventor of the modern slot machine.

He came up with a three-reel machine which used just five symbols: hearts, diamonds, spades, horseshoes and a liberty bell. The latter gave his machine its name of the ‘Liberty Bell’. Because of the lower number of potential winning combinations, it was possible for Fey to calculate payouts for each winning sequence and have the machine pay the winnings directly. The top prize was for three liberty bells, and this paid out the grand sum of fifty cents.

Fey’s gambling machine proved immensely popular, to such a degree that he couldn’t keep up with the demand for them. The original was such a smash hit that other designers started to copy it and make their own variations. The rise in popularity of these gambling machines caused some concerns, leading them to be banned in various states and at various times.

The Bell-Fruit Gum Company got around this by paying out differently flavoured chewing gum as prizes when you matched the relevant fruit symbols. The logo of this company also became the BAR symbol used by so many slot games to this very day. 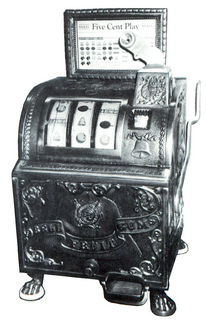 As you have no doubt realised, many of the symbols which we commonly see on modern slots originated from these early inventions. Apart from the BAR symbol, the fruit symbols used in lots of games came from the Bell-Fruit Gum Company’s creation.

The bell symbol is another which is frequently used, and of course, this comes from the Liberty Bell machine. The most common low-value symbols are card suits, and this dates back as long ago as that poker machine created by Sittman and Pitt.

While those original creators could never have dreamed that people would one day play virtual slots from electronic devices they can fit in their pockets, their legacy lives on in the form of those recurring slot game symbols.

Speaking of online casino gaming, you may be curious as to when was the first time that an online slot game appeared. The first online casino games to arrive were versions of traditional table games like blackjack and roulette.

Microgaming launched the very first online casino all the way back in 1994, and within a couple of years, basic slot games were available online. It can be difficult to date some of the innovations in online casino play, but most agree that the first progressive jackpot game to make an appearance was Cash Splash.

This jackpot game from Microgaming was launched in early 2004 and paid out its highest jackpot sum of just under £80,000 in the late 2000s. Of course (slightly) more recent games like Mega Moolah put that figure in the shade, as the latter holds the record for an online slot pay-out.

The sum of over £13 million was won by a lucky British player while playing Mega Moolah in 2015 and that jackpot has never been beaten since then. 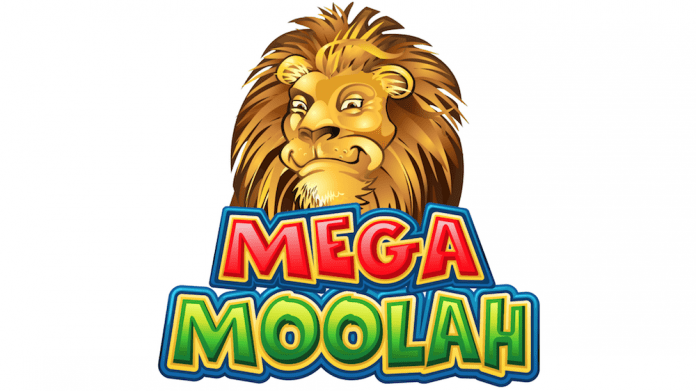 Online slot games today come in all shapes and sizes. The best of these are almost like works of art, featuring incredible graphics, sound and animations. Themes range from history to myth, cuisine to culture, movies and cartoon characters.

Modern slots are perfectly adapted to be played on mobile smartphones which means that they are far more accessible that was the case in Charles Fey’s times. Back then you had to travel to a San Francisco tavern to do some slot gaming, whereas nowadays hundreds of real money games are available at the touch of a screen.

As slot game designers create new features and in-game elements, some of the modern slots barely resemble the traditional versions at all. Every year brings new innovations, meaning that slot gamers get to enjoy bigger and better games all the time.