When you decide to enter the hyper-competitive world of online gaming, why choose as your company name a word which 99% of the world’s population will struggle to pronounce? (It’s IG-dra-sill, by the way.) Why choose to release games featuring obscure themes instead of the tried and tested classics?

Why take so long to release new games, rather than shooting them off the production line and into circulation? Yggdrasil have been shaking up the established order of things since they launched in 2013, and have become one of the most exciting games providers in the industry as they have done so.

From the outset, Yggdrasil has been focused on creating innovative and stylish slot games which stand out from the crowd. In a very short period of time, this approach has seen them grow to become a respected name in the industry, featuring in a number of premium casino sites. 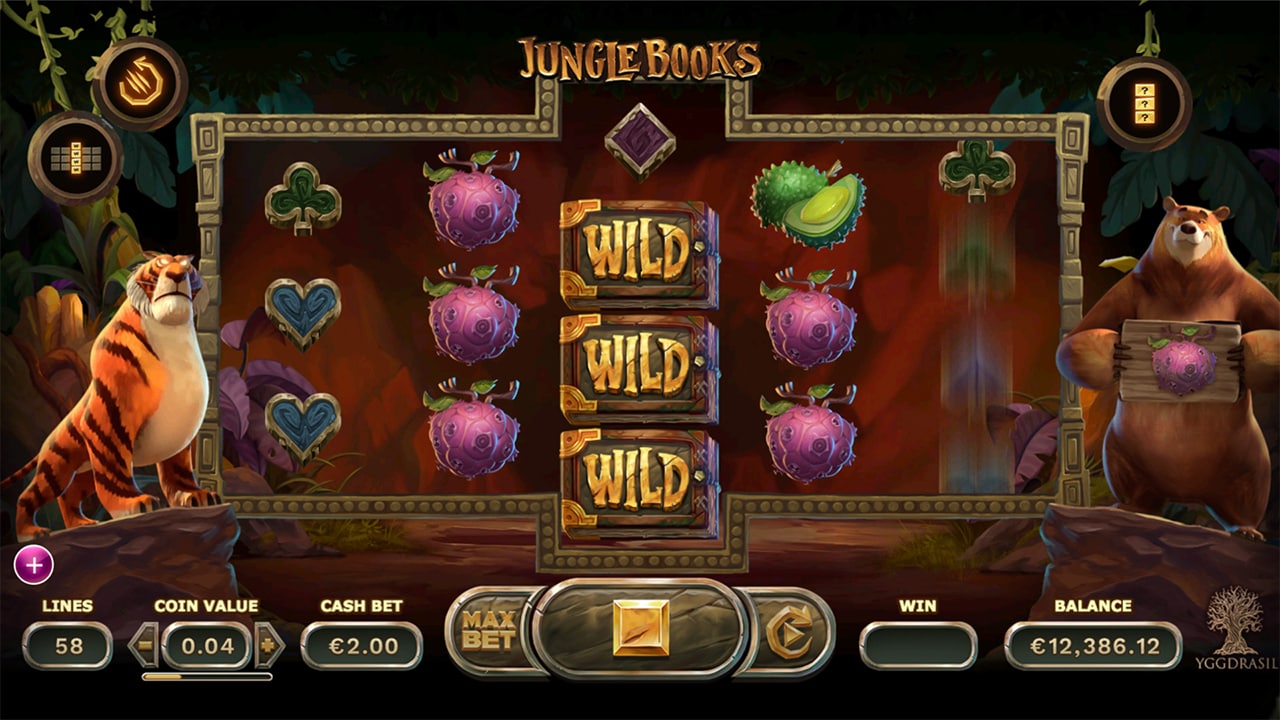 While there are not yet enough Yggdrasil games for them to become the primary provider for a casino, expect this to change in the coming years. Their innovative titles are already starting to gain prominence in casino lobbies, with fans eagerly awaiting the next release.

Let’s take a closer look at some of the slot games which have propelled Yggdrasil to such dizzying success in just a few short years. One major success was the Vikings Go Wild slot, released in 2015, which spawned the equally popular Vikings Go Berzerk. Both games showcase the excellent graphics and ingenious game mechanics which have been a hallmark of Yggdrasil’s success.

Jokerizer was an early triumph, again displaying excellent visuals combined with slot gaming variety which had not been seen before. If you haven’t yet tried these classic Yggdrasil slots then stop reading and seek them out right now, as you will not be disappointed. 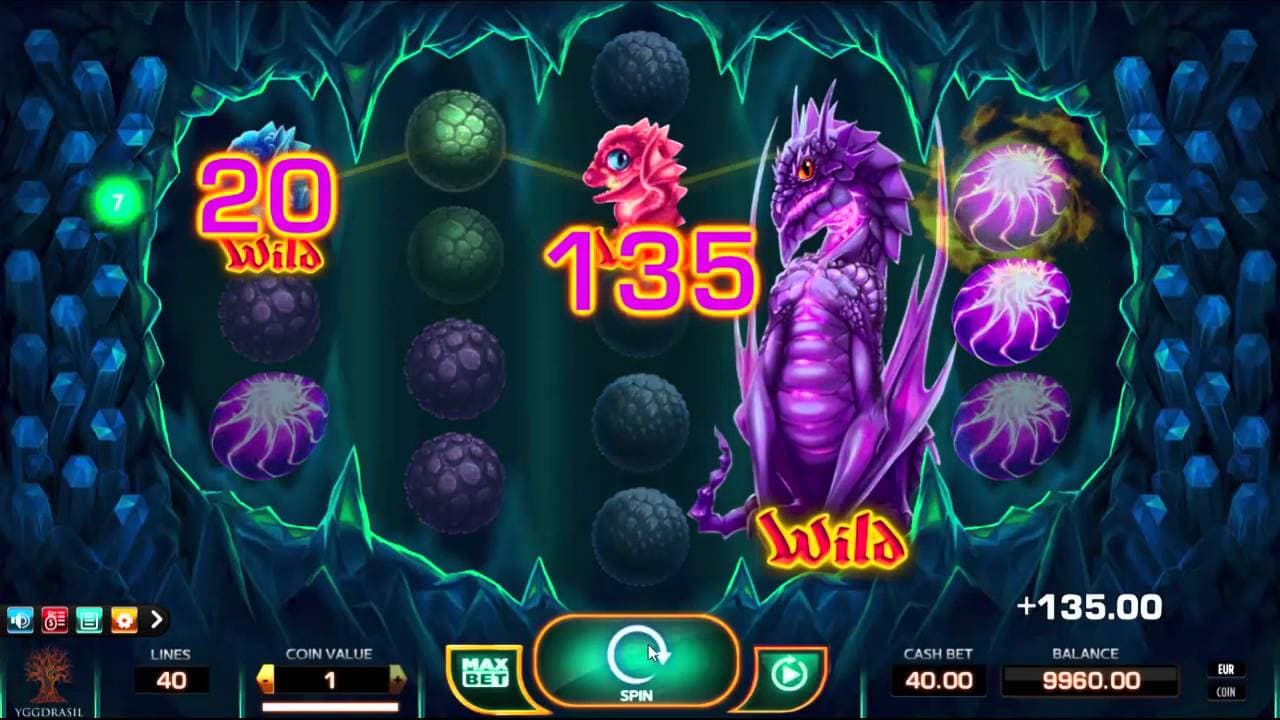 Even when this company produces a seemingly simple slot game, you can be assured that it will offer a quality gaming experience with hidden depths. Take Sunny Shore, for example, on the surface a straightforward fruit based spinner with not a lot going on. However, the combination of lovely graphics with a simple yet enjoyable wild feature makes this a game you will play again and again.

Early release Winterberries is another good example of Yggdrasil’s deceptively simple craft. Again the illustrations are beautiful, and the simple gameplay is enhanced by clever use of bonus features, a trademark of the innovative designers.

Regular slot gaming fans will be well aware of what Yggdrasil games bring to the table. The sight of the ‘Tree of Life’ at the beginning of a Yggdrasil slot is a sign of the quality gaming experience which is to come. In an industry where so many game designers are content to follow the crowd, it is refreshing to see a games provider which is not afraid to carve their own path.

From day one Yggdrasil has prioritised quality over quantity, making the release of each new slot game a fresh delight. For a fresh gaming experience, do yourself a favour and seek out a Yggdrasil slot game today.